Armed with ground-breaking ALUULA-powered A-Series Roam kites, by the time the sun set, the team of four had claimed top spot on the podium in all the Western Australia State Wave Titles men’s categories.

This year’s event was held at the northern end of Wedge Island beach. The competition kicked off on Saturday, Jan. 30, with winds of 20 to 25 knots. Day Two started out with 15 to 17 knots, picking up to 20 knots in the afternoon.

Perth’s Ryland Blakeney is no stranger to big swell. He’s known to hop on planes in pursuit of the perfect wave. On Day One, Blakeney was on the 7m A-Series Roam. Day Two called for the 10m, switching back to the 7m as the wind strength built, Blakeney noted.

“The A-Series Roam handled the conditions great,” he said. “I’ve used this kite a handful of times now and can’t think of anything I don’t like about it.”

The kite handles nicely hooked in, Blakeney continued, and when it’s unhooked, which is the majority of the time on a wave, the kite is very well behaved. “Loving riding the ALUULA Roam!” Blakeney said.

With years of experience in his pocket and the latest in kite technology above his head, Bonny Sulistyo snagged gold in the Masters. Next in line for top spot was Jason Marshall in the Legends, with Shane Danaher right behind him claiming silver. 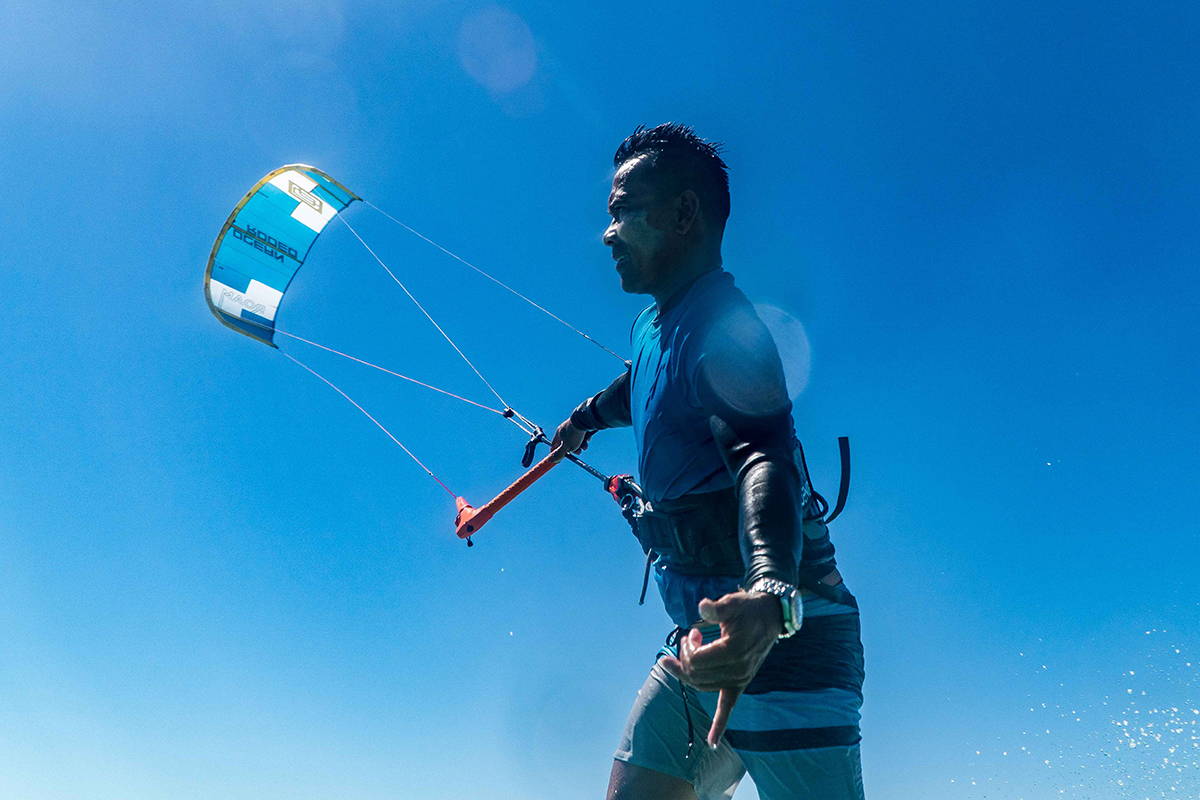 “Wow! Congratulations to Team Australia,” Ocean Rodeo founder Richard Myerscough said. “This is a really exciting result, not just for the guys who won, but also for ALUULA. It validates our thinking that ALUULA is going to do very well indeed once the GKA is up and running this year.”

All riders flew Ocean Rodeo A-Series Roam kites. These kites are built with a cutting-edge ALUULA composite airframe…. Ultra lightweight, ultra strong, and a dream for surf riders, with amazing drift and responsiveness.

“The wins help back the feeling of satisfaction that comes from all the hours and hard work that went into the A-Series kites,” Myerscough noted. In the three Western Australia State Wave Title categories that the crew competed in, ALUULA made up over 44% of the kites taking them to the podium.

With the competitive year just beginning, there’s no doubt that 2021 is going to be the battle of the light kites, with ALUULA Composite firmly in the lead.

Find out more about the A-Series kites [here]. 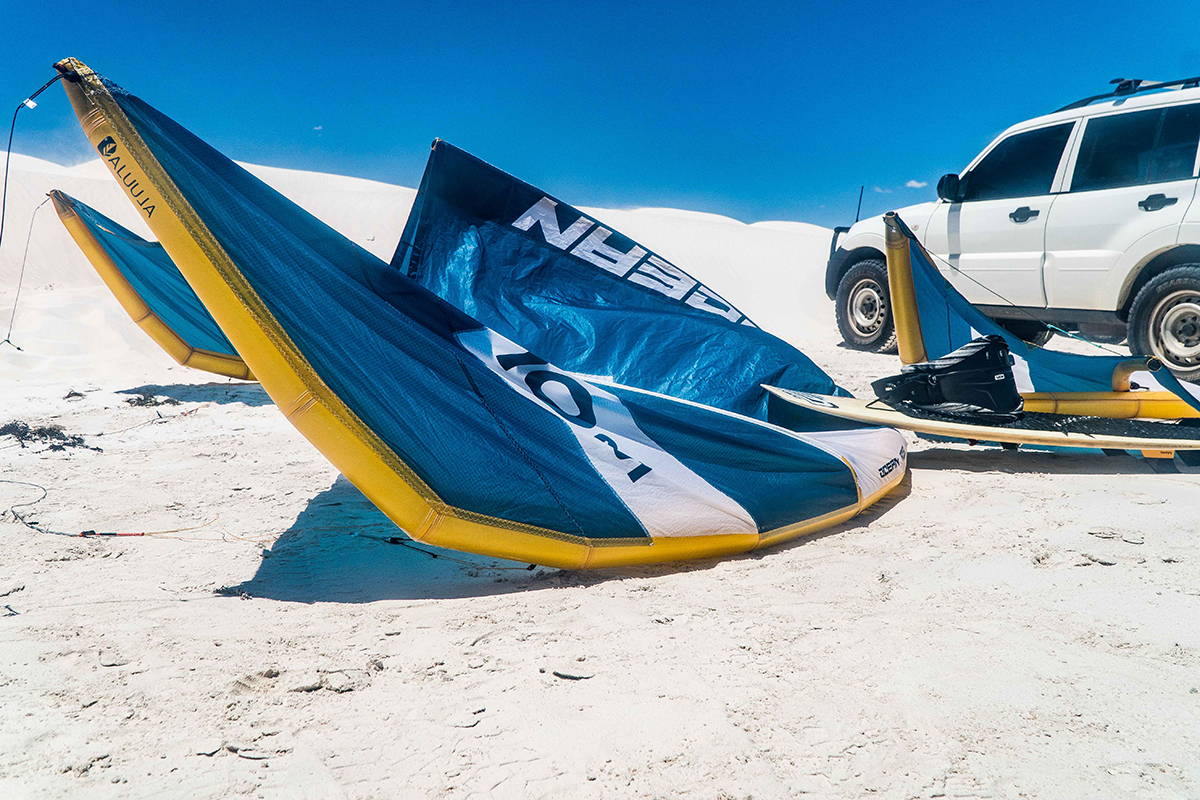