It starts with an adventure!

Strong winds meeting cold waters on a remote, rocky, log strewn coastline is what we call home. It’s our playground, we love it this way, and it’s these often unwelcoming conditions that drive Ocean Rodeo’s innovation.

Ocean Rodeo’s founder, Richard Myerscough, and his lifelong friend Ross Harrington grew up first and foremost as avid adventurists. The two were active in the formative years of windsurfing, cold water surfing, kiteboarding and SUP. Never tiring or stopping to be active in the sport, and to this day proud to be riders, not investors.

Self taught and making early models of all their equipment in the 70’s and 80’s, Richard and Ross learned the hard way that good enough was never good enough, and continue to bring their creative and innovative outlook to every new project Ocean Rodeo sets into motion.

As a kid, Richard competed in both sailing and windsurfing but shifted his focus entirely to windsurfing at age 13. The result was several world titles, a Pan Am Games medal, and the honour of racing for Canada at the 1988 Olympics in Seoul, Korea.

Sponsorships, and the tradeshows and promotional events that came along with them, introduced Richard to the business side of sport. At age 23, Richard retired from competitive windsurfing, and began his career in the wetsuit and drysuit industry.

First with Scubapro Canada and then, in 1992, co-founding Whites Manufacturing Ltd, resurrecting the iconic Whites diving brand with a new focus on drysuit innovation for sport, commercial marine, and survival and military applications. By 2009, Whites was a global leader in dive and military drysuits and, as a result of this success, was acquired by The Aqualung Group in 2010.

Richard founded Ocean Rodeo in 2001 as an offshoot of Whites for the then new sport of kiteboarding, with an early focus on surface watersport drysuits, expanding in 2002 to involve Ross Harrington and the introduction of kites, bars and boards. 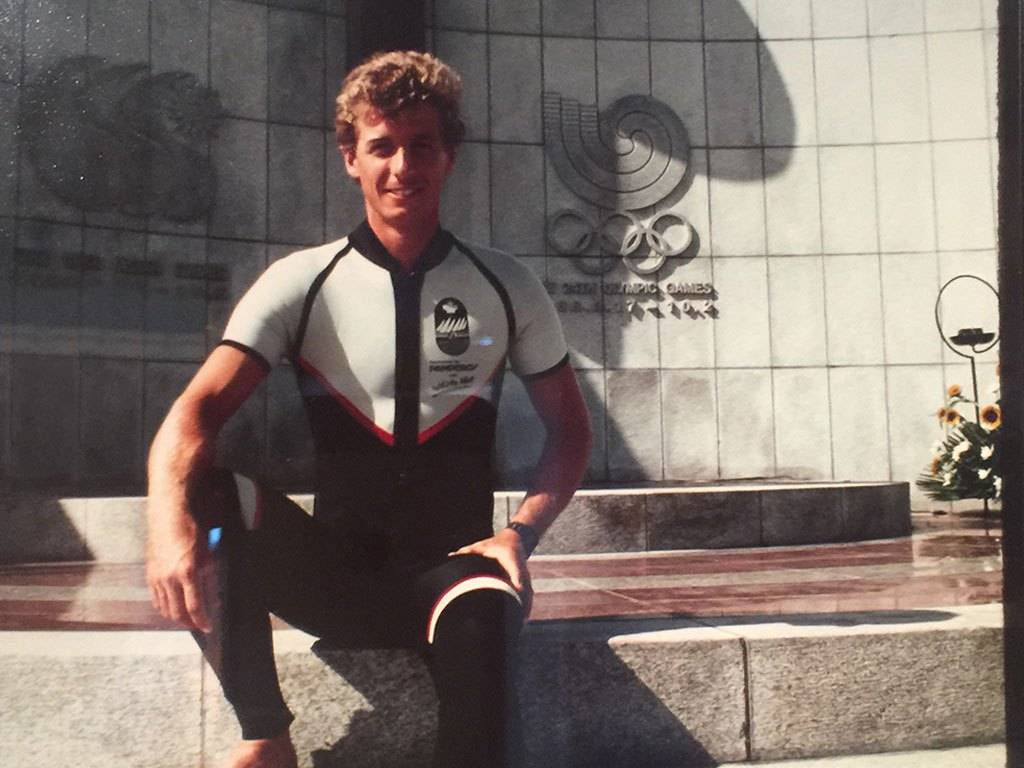 Richard at the Olympics 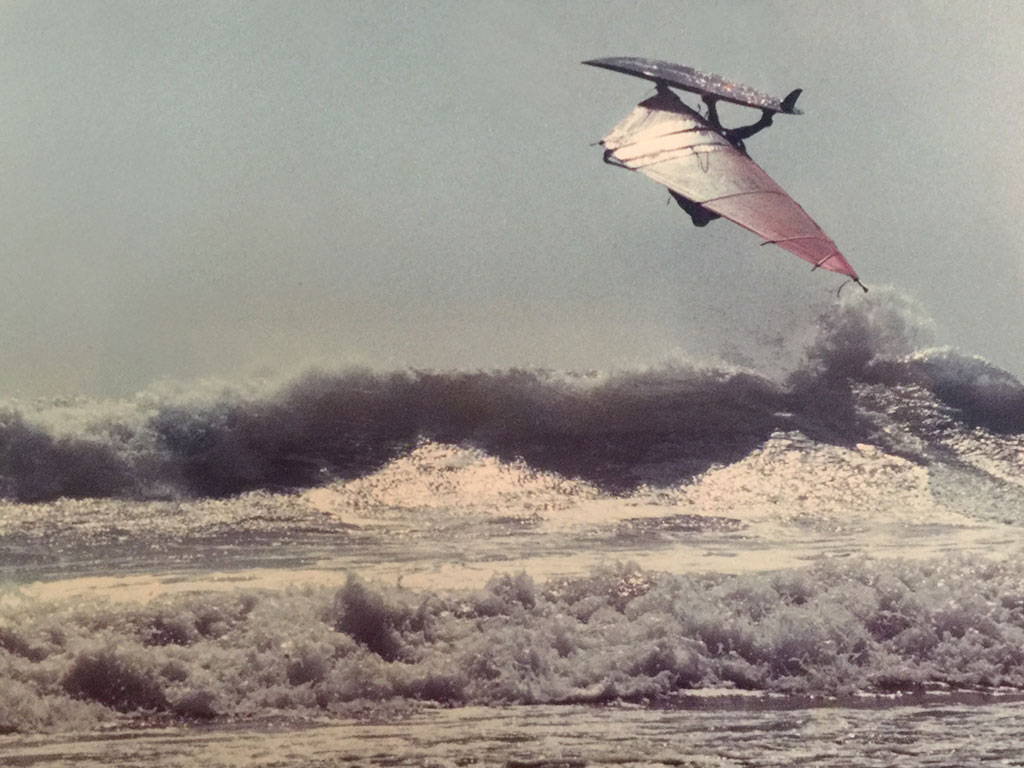 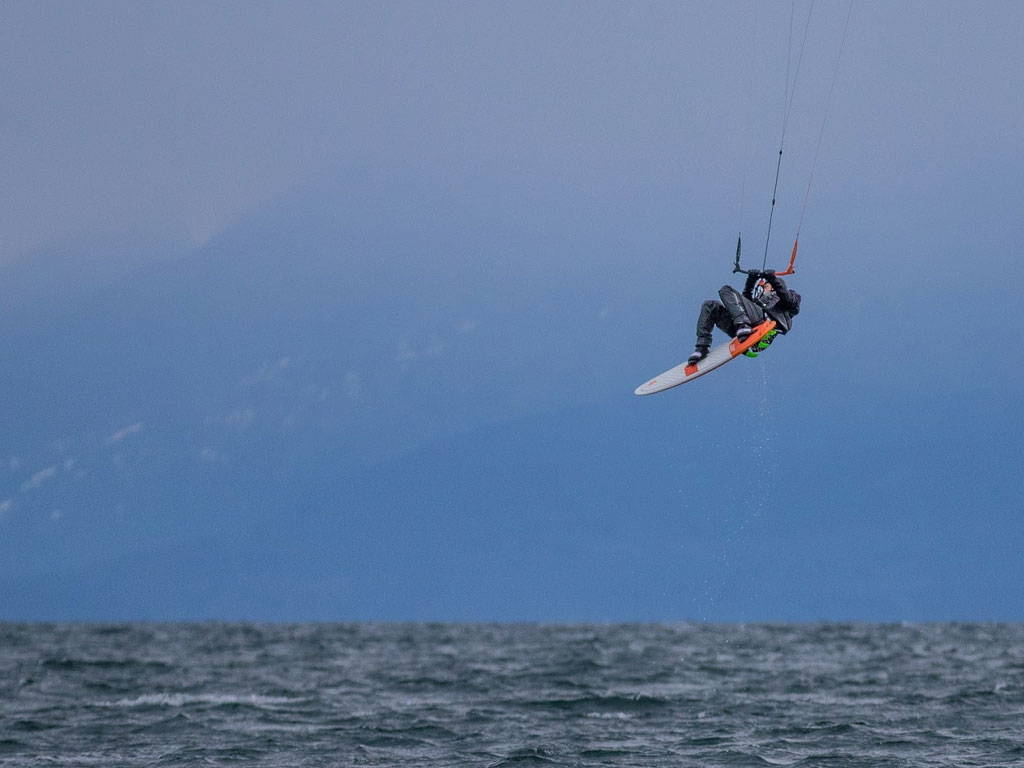 Ross was a champion windsurfer in the 70s and early 80s and combined that passion with a love for surfing and hang gliding, setting the stage perfectly for his embrace of the new sport of kiteboarding when it emerged in the late 90s. Ross first started designing windsurf sails in 1983 as the head of design for the Vancouver-based Windsure brand before later founding his own custom sail brand, Venturi Designs in the late 80s. Decades ahead of his time, Ross pioneered many windsurfing firsts, including the camber inducer and inset boom end, and it was from his Venturi loft that Ross designed and manufactured his first kites in 1998. 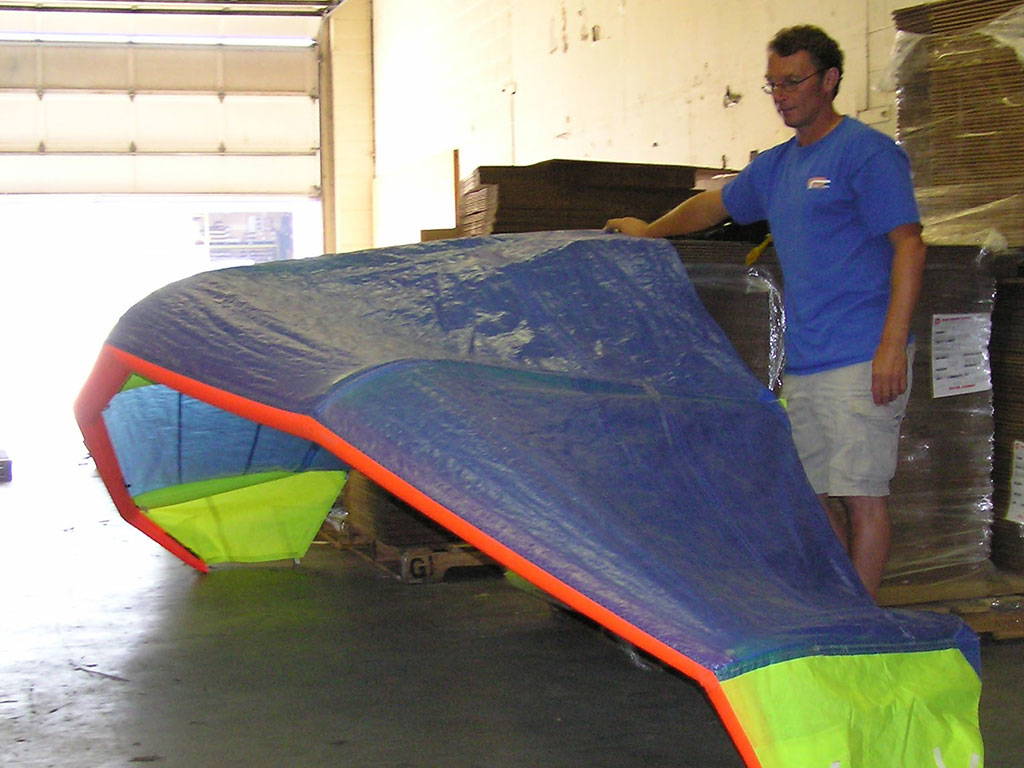 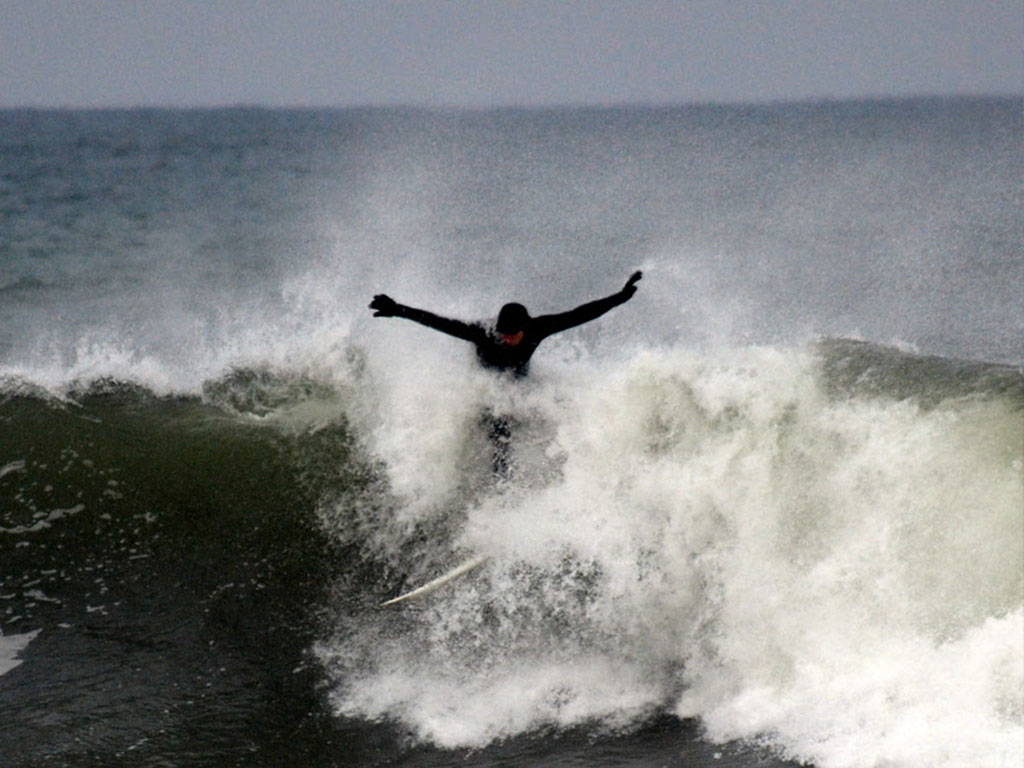 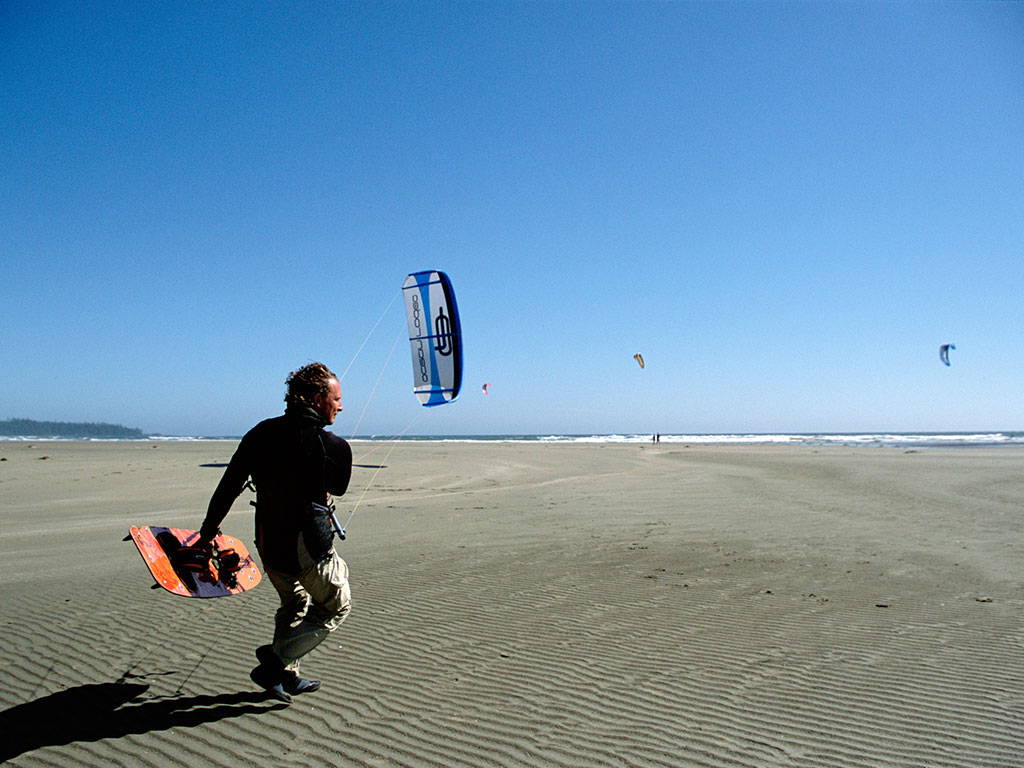 Never happy with the status quo, Richard and Ross continued to work and develop highly refined, performance-oriented equipment. Simultaneously designing equipment for those pushing the sport’s boundaries and helping those coming into the sport with an ever evolving lineup of intuitive, easy to use designs. Ocean Rodeo is a silent pioneer in the sport. Here are just some of the major breakthroughs we developed:

While the company has grown significantly from the early days of 2001, its commitment to performance, breakthrough innovation and safety has never wavered. Over 20 years later, Richard and Ross are still fully immersed in the design and development of all Ocean Rodeo products and have overseen the huge growth of the Ocean Rodeo brand.

With our recent partnership with ALUULA composites, Ocean Rodeo remains consistently at the forefront of technical and material innovation, continuing to break barriers in light kite and wing technology.