Tell us about the Surf-Slalom Championships in Brazil…

The last stop of the GWA Wingfoil World Cup was in Taiba, Brazil and we had some great races. The conditions were extremely windy and extremely wavy for this competition, but at least we were in Brazil winging in board shorts at the end of November which is a cool feeling!

The format was great, with a mix of reaches, pumping downwind without the power of the wing, and upwind segments all in the same course. It allowed the riders to really show their skills and speed in a 4 minute long race.

You scored another first place! How does it feel to be on top of the podium again?

Winning the Surf-Slalom competition in Taiba feels amazing. I’m very glad about my second, and last, day of the competition as I had a complicated first day. I managed to keep my nerves and win both races on this last day which put me in 1st place overall.

Like last year, I had some problems at the beginning of the year riding at my highest level, and now I’m making a big comeback by winning at the last stop.

How did you prepare for the race?

During the summer, I took part in some race training camps with friends to improve my skills and to test some new racing stuff. I also developed some new boards and foils with Levitaz which allows me to be the fastest during all the races.

What was your winning speed?

My average speed was around 22 knots and my fastest was 31.4 knots! 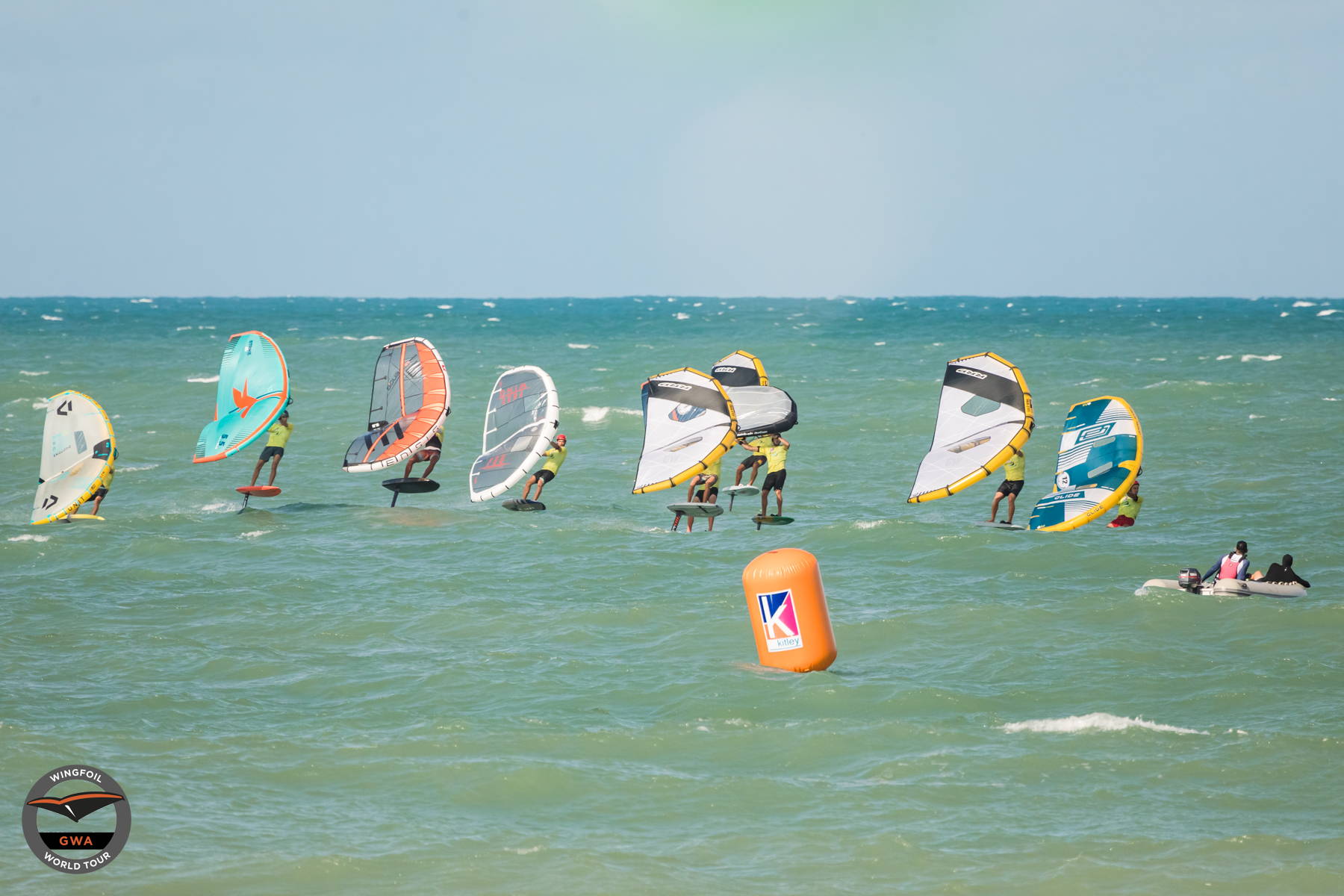 And what gear size were you on? How did it help you get such results?

I was using my A-Series wings with soft handles for the whole event and mostly switching between my 6m and 5m because the wind was consistently under 25 knots. Thanks to the wing’s ALUULA leading edge and strut, the Glide gave me all the power I needed during the race. It was super easy to overtake people on reaches and upwind while pumping because the wing was solid and did not twist. During the pumping leg, the Glide was also super light and easy to control from the neutral handle, which allows me to be 100% focused on my pumping and the waves.

What are your plans for the rest of the year?

I’ll go back to Brazil on the 10th of December for the IWSA final World Cup at the end of the year. It will be the second and last World Cup of the 2022 season from the IWSA.

Looking back to the amazing year you have had, what are your personal favourite highlights and events?

My biggest highlight was definitely my 1st place at the Race European Championship in Rhodes! I also had a lot of fun at the IWSA World Cup in Campione del Garda in October racing at full speed with a very competitive playing field. I finished 2nd with less than one point between myself and 1st place.

But my favourite event has to be this last one in Brazil! I had an amazing time there, and even got three sessions in a day with all of my friends from the tour. The waves were pretty challenging and I liked it because it allowed me to improve my freestyle skills.

And what can we expect from you next?

I’m currently 2nd in the IWSA World Race ranking, and I’m looking forward to winning the upcoming event. If I do, I will win the overall ranking of the season. This is my main goal and focus for the end of this year.

And your goals for next year?

For next year, I’m looking to improve my race performance with the upcoming new wings and technology from Ocean Rodeo and new foils and boards from Levitaz. The prototypes for the 2023 season that I’ve tried are mind-blowing!

I’m aiming for 1st place at the Surf-Slalom World Ranking and the Race World Ranking, by winning as many World Cups as possible. I also want to win back-to-back races in the Race European Championship! I know it will involve a lot of preparation, and work on the water, and I’m 100% ready for it! 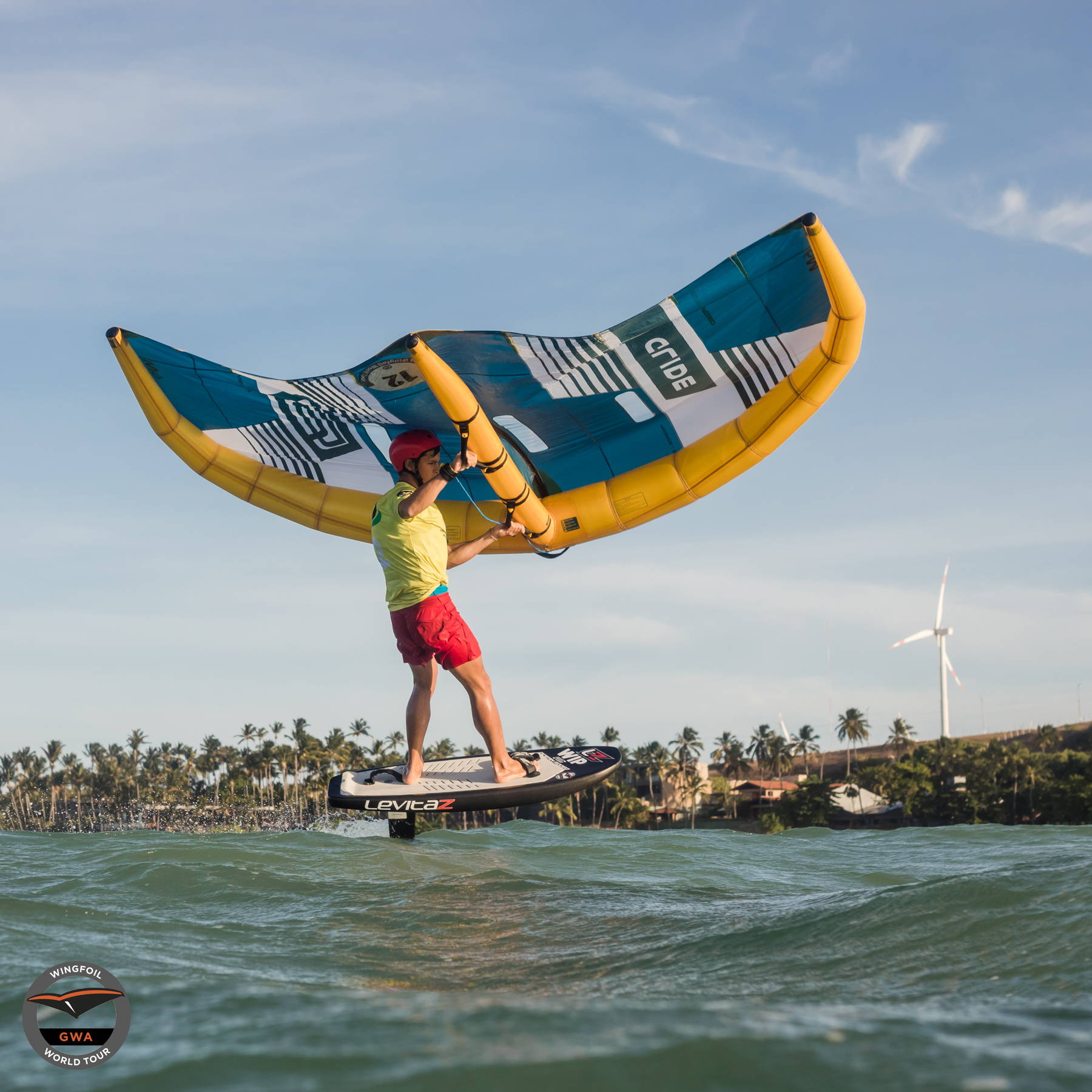 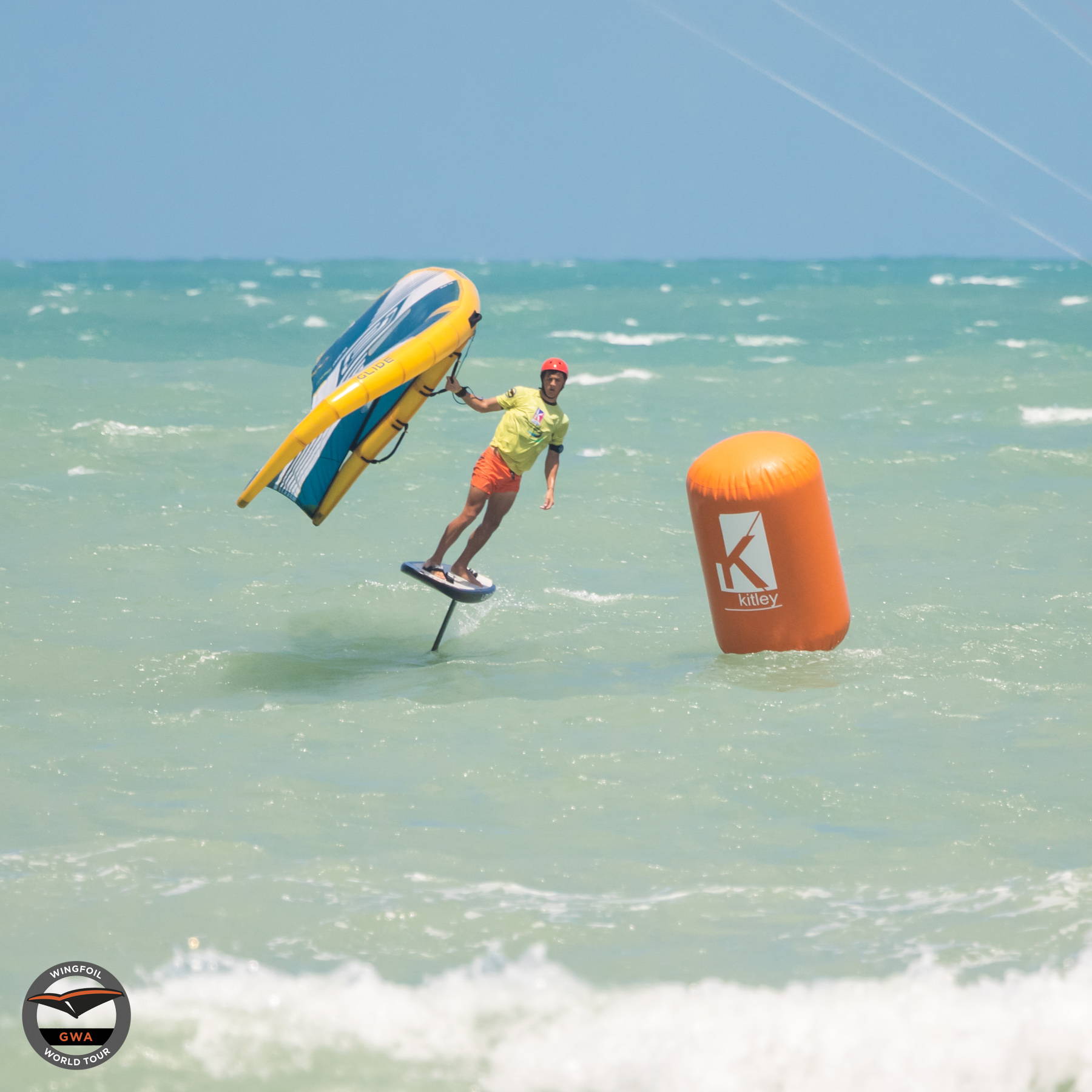